How did the Espresso Martini become a national obsession in Australia? 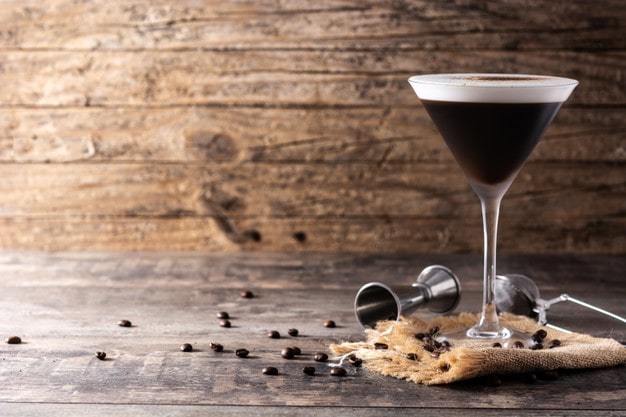 Here is the the story behind the espresso martini

The Espresso Martini, previously known as a ‘Vodka Espresso’ before Martini became a thing, has long had a home in Australia. It would be uncommon to order it in a sophisticated Manhattan or Los Angeles cocktail bar. “Well, are you really sure that’s what you want?” It’s a drink that has been relegated to the list of prohibited drinks for the US bartenders.

It was invented by Dick Bradsell, a bartender at the Soho Brasserie. According to legend, he invented the cocktail when a young model approached the bar and requested for something to “wake me up and [send me over the edge].”

When asked how he came up with the idea, Bradsell says that at the time, everyone was drinking Vodka.

His job at Soho Brasserie was just next to the coffee machine, so he was constantly thinking about coffee. With the addition of two coffee liqueurs, he tossed the ingredients together.

The Espresso Martini, along with the bittersweet Negroni, became the drink of choice for Melbourne’s hospitality elite, accompanying them through the birth of the country’s artisan cocktail industry. A large flow of Italian immigrants in the mid-1940s assisted this early boom.

When the drink is properly prepared, the black liquid beneath is a perfect balance of sour and sweet.
The drink’s longevity is a result of Australia’s ongoing love affair with café culture.

Is the espresso martini a favourite of yours as well?